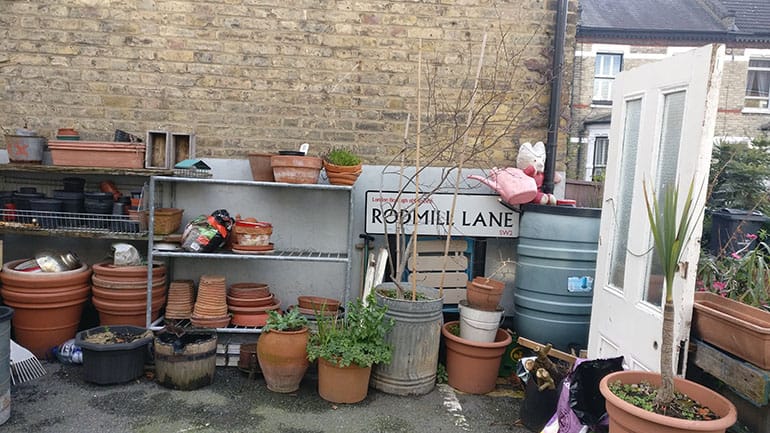 Rodmill Lane is blighted by anti-social behaviour, tucked away behind the backs of properties on Brixton Hill and currently occupied by an empty warehouse building. The local residents wanted a use that would make the lane safer, whilst our client needed to realise value from the site, a set of aspirations that would lead to a planning battle with the local authority.

The site analysis suggested that a series of front doors should be placed onto the street edge, with homes radiating around the perimeter of the quadrant shaped site. Adopting this strategy allowed garden space to be carved out and protected in the centre of the site with tapered footprint plans developed around the perimeter, a proposal that was to challenge Lambeth’s design policies and lead to the scheme ultimately being consented at appeal. The scheme evolved through a series of options that tested split level sections around a central stair and a mews typology with first floor kitchens above garages overlooking the street, to a final simpler terraced solution.

The adopted layout placed ground floor kitchens onto Rodmill Lane and pulled the building line back to allow defensible front gardens to be introduced and open up views down the street. Giving away development land to the public realm ultimately benefited the scheme, but placed increased pressure to deliver sufficient amenity space within a reduced parcel of land.

The solution adopted, to secure consent, balanced pockets of private amenity space with a meaningful areas of communal garden that all residents could access equally and contribute to the upkeep. Private amenity was delivered through front and rear gardens that protected residents, but maintained a connection with the shared spaces, and a generous roof level terrace that was orientated to maintain the privacy of neighbours. The introduction of a communal garden use, common in flatted developments, was challenged by the Local Authority as not being an appropriate response to housing requirements as set out in their policy documents. The team persisted in promoting the communal use, rather than subdividing the space up, seeing greater community benefits in creating a green space where families could socialise as opposed to delivering minimal policy compliant private gardens that limited social interaction. In the end objections from planning officers fell away leading to a final appeal to justify land use and car free living. A development stance ultimately supported by the planning inspector. 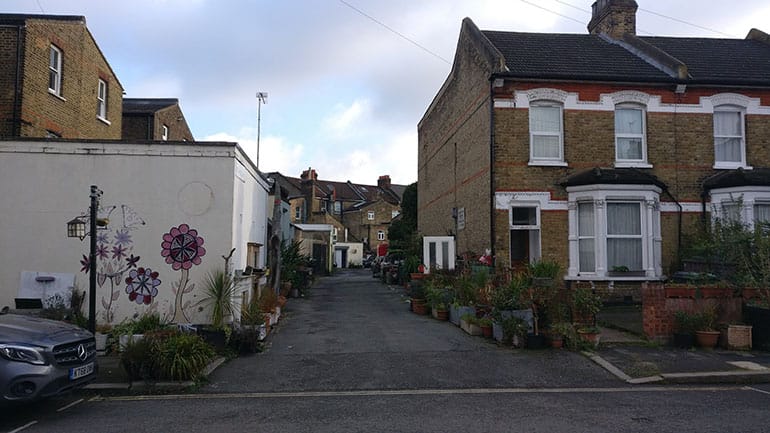 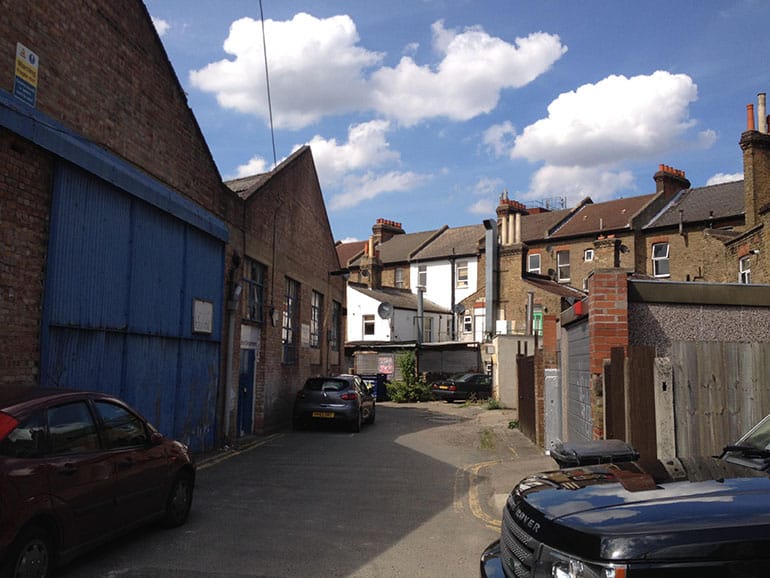 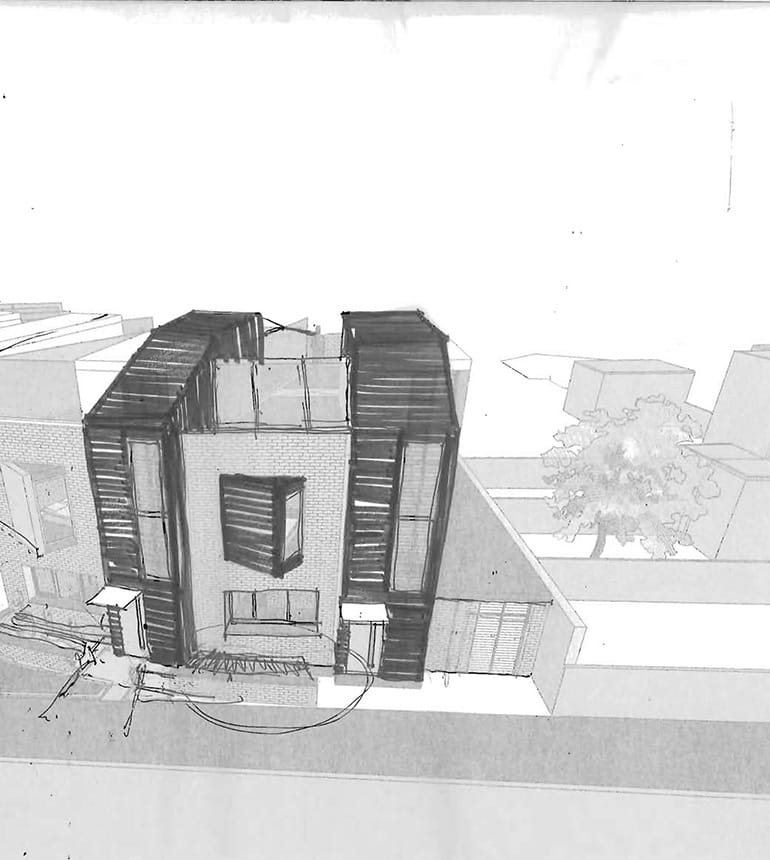 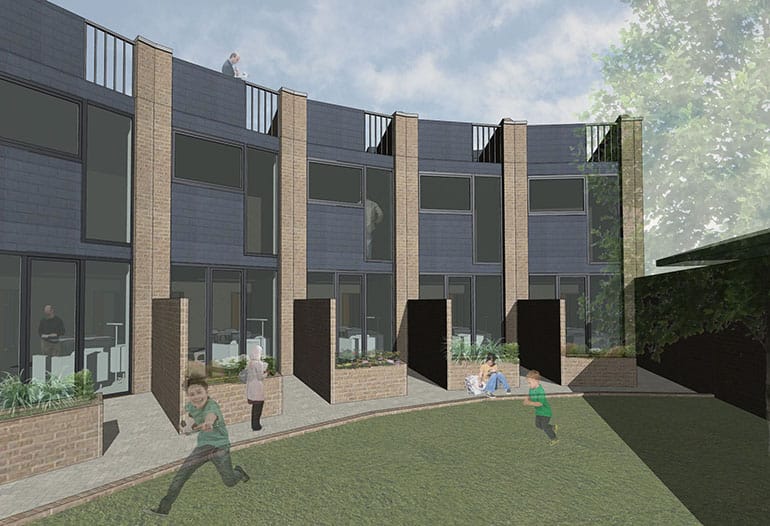 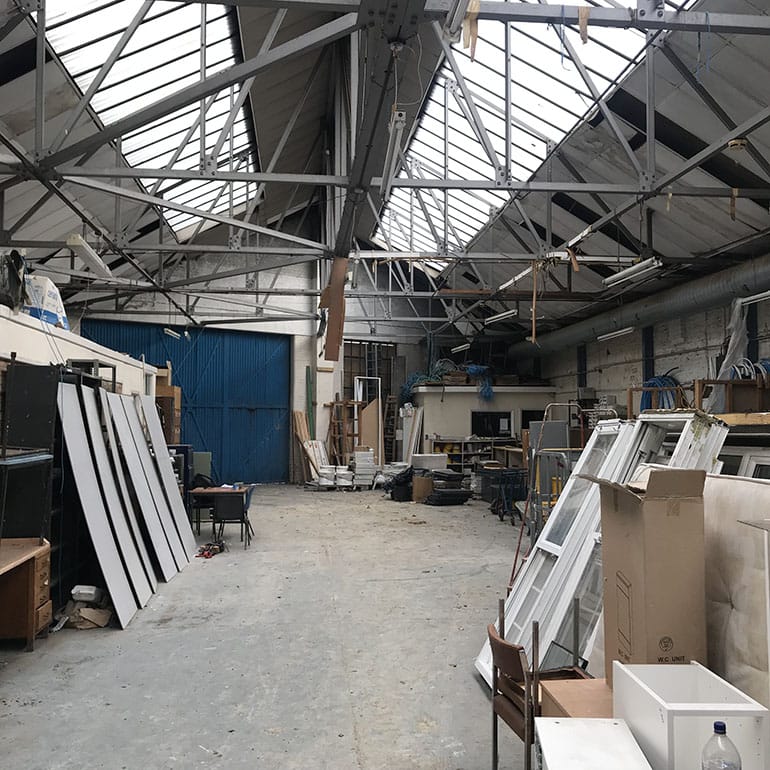 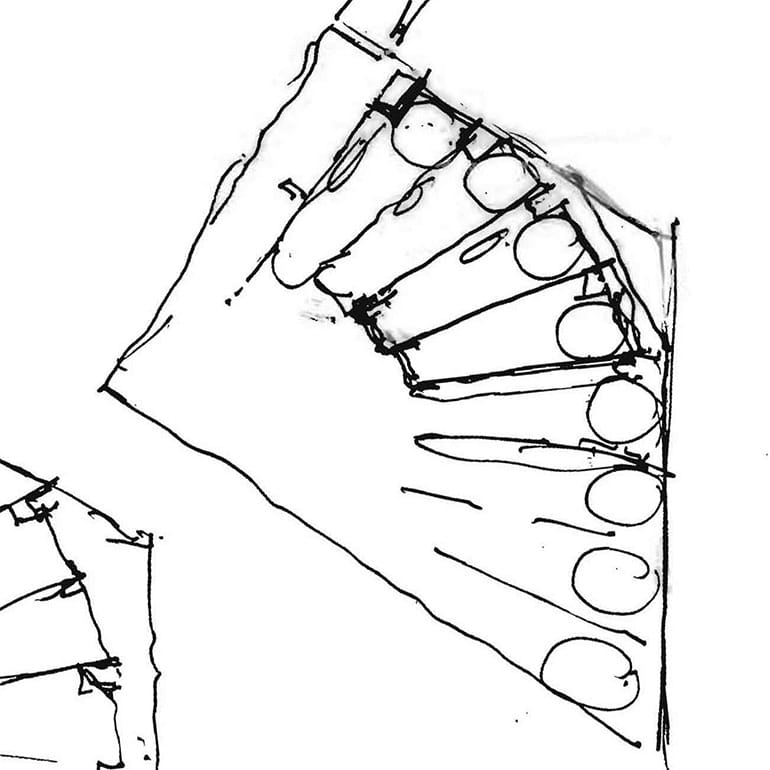 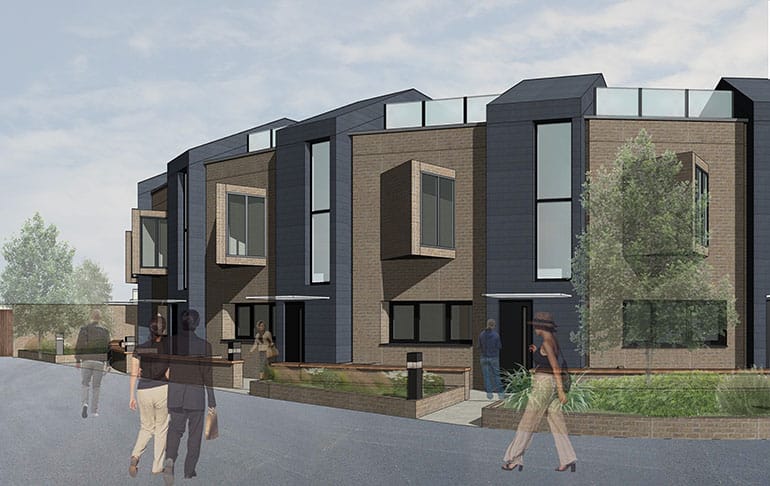 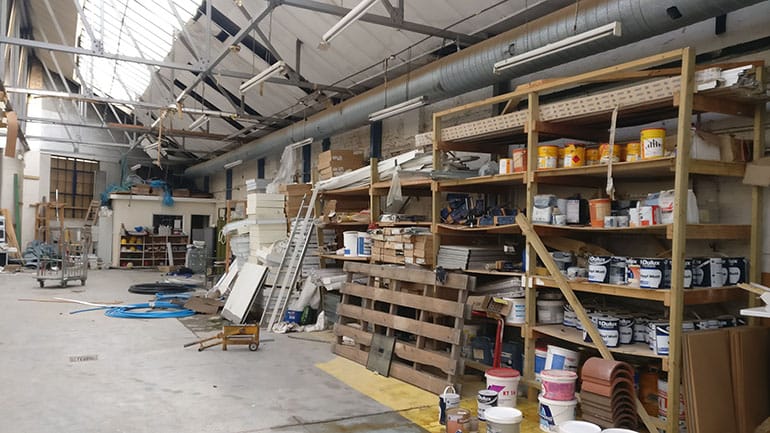 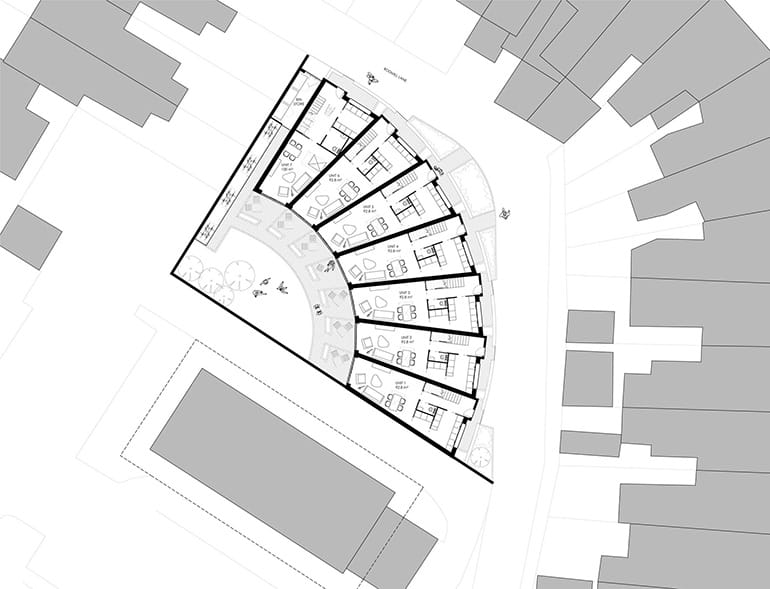 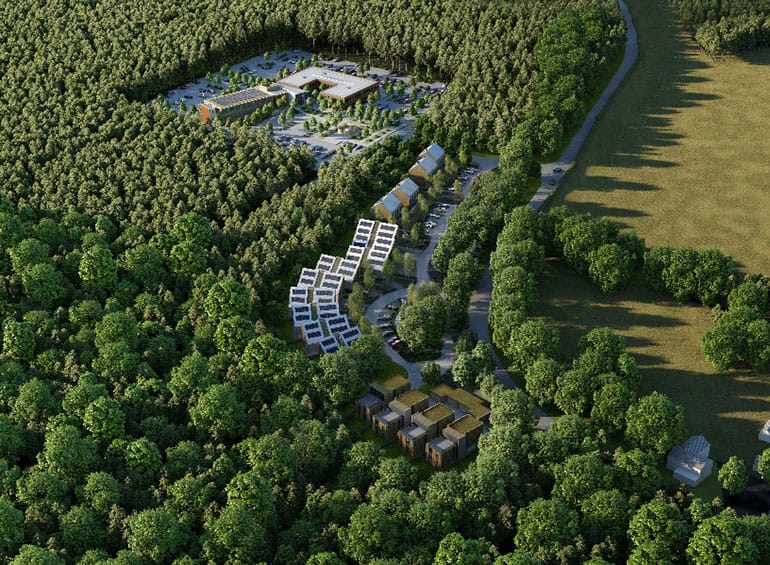 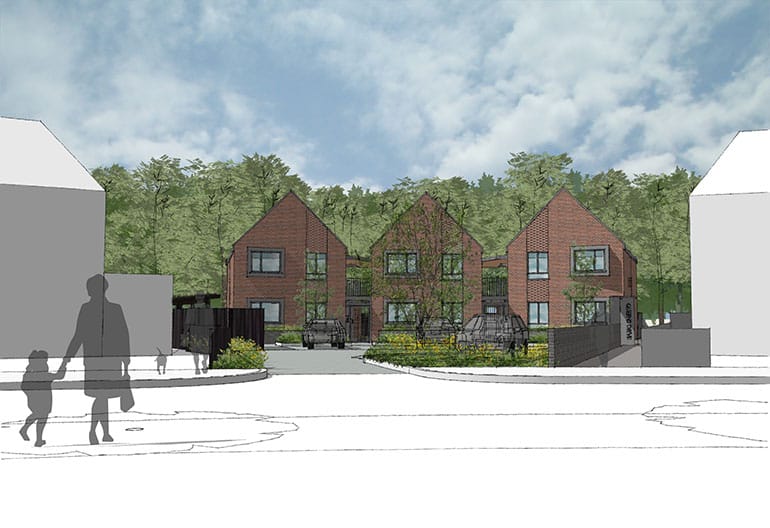 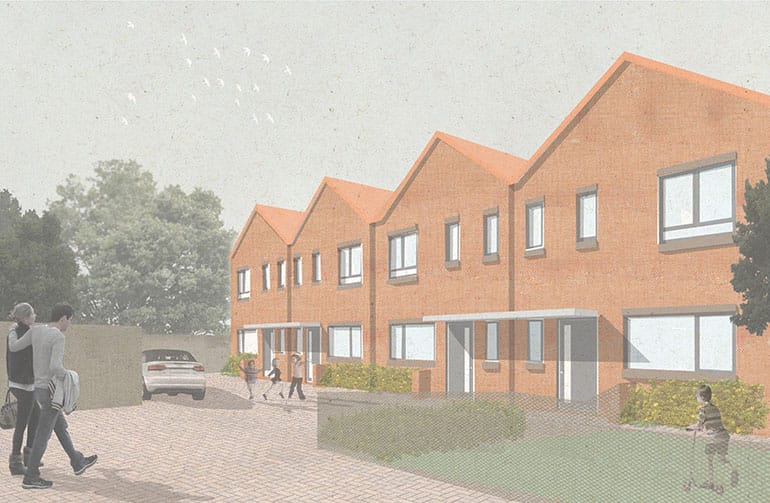